Nbl landscape designer, says that “nearly all the land in [the Nbn] footprint is already urban”.

This new telecommunications technology uses fibre optic cables buried up to 40 metres below the ground to connect homes and businesses to the network.

The existing Telstra copper lines in the Nbn footprint are used for backhaul and for connecting the new wireless Nbn home internet services, as well as the existing fixed telephone network.

The difference between the two technologies is that the Nbn rollout only requires new fibre to be laid for the new wireless Nbn home internet services.

The Nbn rollouts in Western Sydney and the NSW Hunter region have the potential to be among the most advanced and cost-effective telecommunications infrastructure expansions in the world.

However, the cost of the new fibre-to-the-node technology can be significantly higher than conventional copper networks.

At present the project in Western Sydney and the NSW Hunter region is expected to cost approximately $15.8 billion, about $10 billion more than a traditional rollout of copper telephone lines.

Nbn rollouts in the Hunter and Western Sydney

Western Sydney was chosen to be one of the first major rollouts of Nbn fibre-to-the-node technology because of the region’s rapid growth in population and existing high-speed internet access, which provided an excellent starting point.

The rollouts in Western Sydney and the NSW Hunter region are currently scheduled to start in 2016 and 2017 respectively.

More broadly, work to extend Nbn fibre-to-the-node technology to other parts of Australia is currently underway.

Work is expected to start in Adelaide and Brisbane, which are expected to be completed by 2019 and 2020 respectively.

Fiber-to-the-node (FTTN) is a type of fibre-optic communications technology that uses a fibre-optic cable to carry all of a customer’s telephone signals to the Nbn hub, instead of relying on a telephone exchange.

Conventional fibre-optic networks send only phone calls through a fibre-optic cable and do not carry other types of digital information.

Nbn plans to spend a total of $37 billion upgrading its copper and wireless networks throughout Australia.

The cost of the upgrade is expected to be shared by the Australian Government, Nbn, and telecommunications companies, including Telstra, Optus, TPG and AAPT.

The main benefits of FTTN technology include reduced network congestion as all telephone calls are transmitted through a single cable, higher levels of capacity and improved security for the transmission of information.

Nbn rolled out FTTN technology in parts of northern New South Wales in 2016 and in Western Australia in 2016.

In August 2017, the Australian Communications and Media Authority (ACMA) called on Nbn to address the performance of FTTN technology in some parts of Western Australia.

ACMA stated that “Nbn had not yet demonstrated that it had an adequate approach to mitigating any issues arising from performance limitations”.

However, Nbn told news.com.au in August that it was monitoring the “performance of FTTN for Telstra, Optus and AAPT across the West, South and Northern areas”.

“Performance is currently being monitored and performance of this equipment will continue to be assessed over time,” a Nbn spokesperson said.

“Nbn is in regular contact with all three companies and as a result, Nbn is making adjustments to its network management and billing processes to address any issues that arise.”

In July, the CEO of TPG, Paul Broad, said the company was exploring the use of alternative technology, but also suggested that some telcos have not taken Nbn’s FTTN performance problems seriously.

“We haven’t seen a lot of activity to change the FTTN to fibre technology,” Broad said at a conference.

“This is because a number of Telstra customers have just accepted they will do things the old way.”

Broad added that Telstra was the only major Telco in Australia not using fibre, “because no-one is investing enough money”.

But Nbn’s FTTN technology has also come under scrutiny.

In July, the then-Labor member for Higgins, John Sidoti, wrote an opinion piece for The Daily Telegraph questioning the validity of Nbn’s roll out of FTTN.

“While many are happy to argue that the benefits of FTTH are so clear to see, the sad truth is that they are simply not there,” he wrote.

“The claim that $50 billion is needed to make them happen is based on an assumption that the number of premises connected to the FTTN network and the amount of data communicated per subscriber will keep pace with that needed to support the current fibre network.

“In reality, this is not the case, and in fact, there are no reliable data that even suggests the number of premises to be connected in the near future is even close to that number,” Sidoti wrote.

According to an analysis by The Australian Financial Review last year, Nbn had connected 12.5 per cent of its premises to the FTTN network as of July 2013.

NBN’s current plan is to connect another 16 per cent of the nation’s landlines and 93 per cent of mobile connections to the FTTN network by the end of 2014. 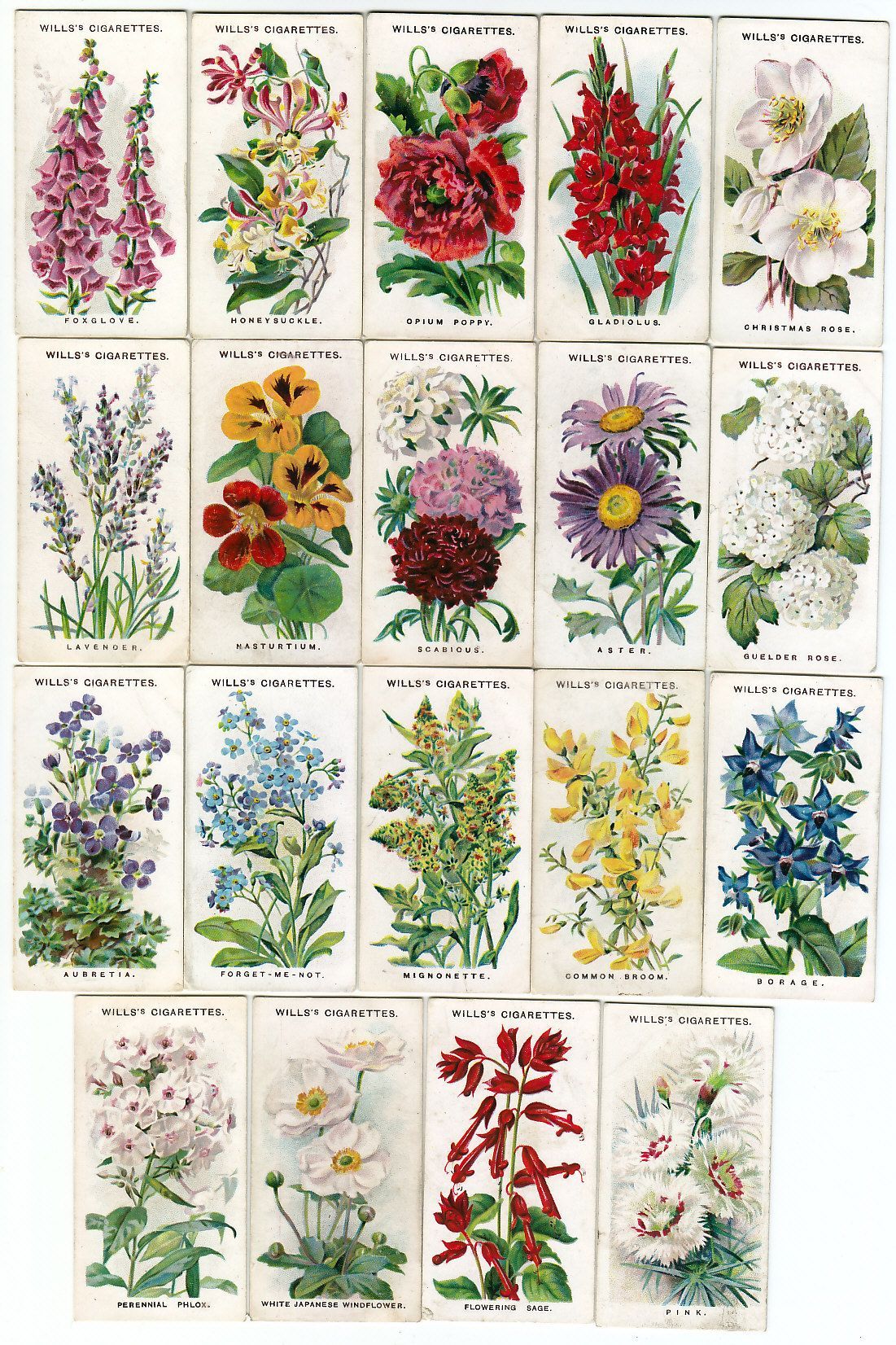 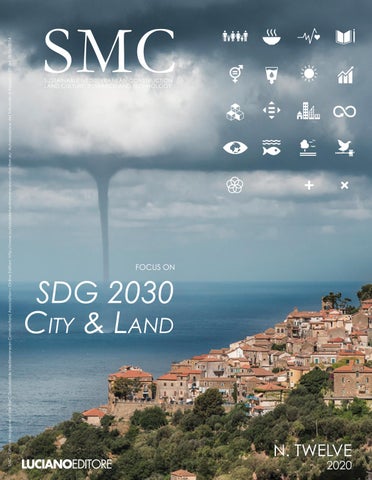 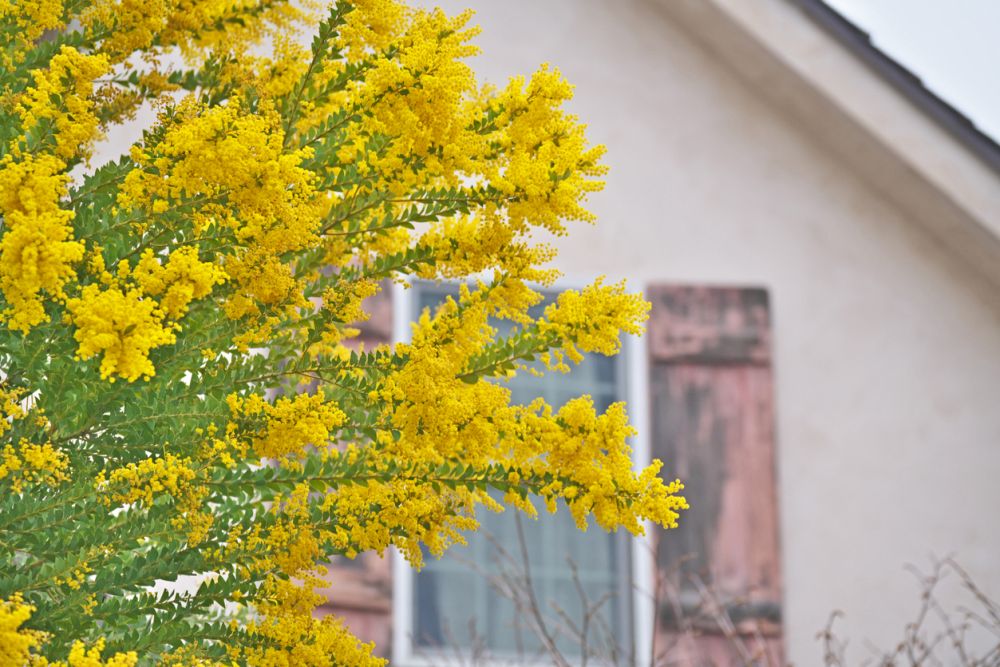 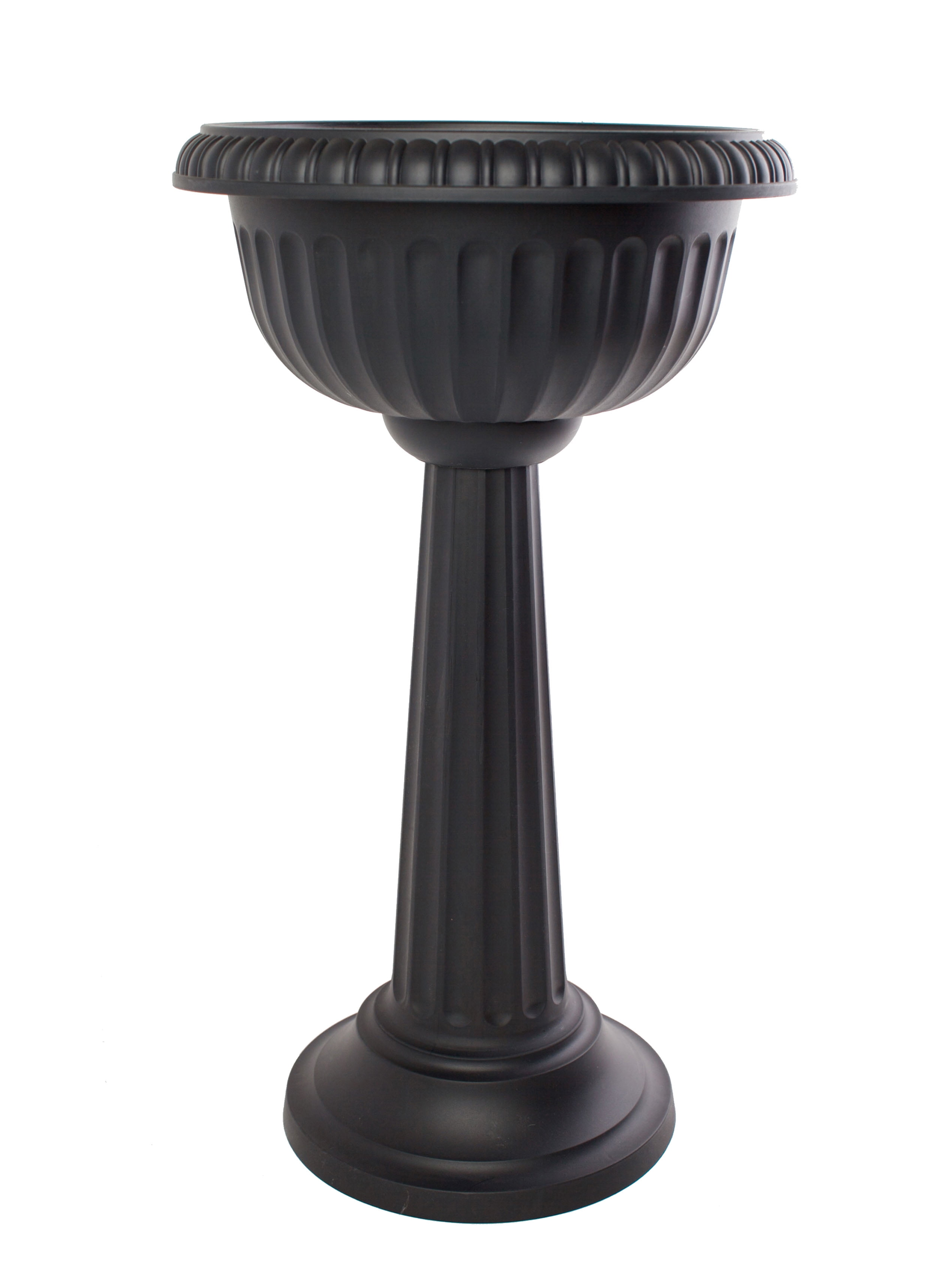 10 poisonous plants most likely to be in your home